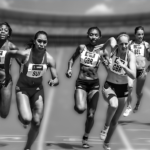 A company may choose to enter a new geographical market where the type of product it offers does not yet exist with the hope to gain the first mover advantage. First-mover strategy is not new and is regularly implemented by small and large companies.  It can bring a lot of benefits when executed well, however being the first mover is very expensive and not always successful to apply. Learn in this article what are the advantages of being first-to-market but also how to identify the right environments for this strategy.

What is a first mover on an international level ?

According to Investopedia, a first mover or first-to-market is a company that gains a competitive advantage by being the first on a market with a product, service or business model. There are several cases in which a company can find itself in a first mover position in a market. It can be an innovative company that proposes a product with a technology that was not yet available in the world or only in certain markets and countries. It is also possible that the technology is not new but only the way it is used is different.

Being the first to offer a product or service in  a new country can bring numerous competitive advantages. We have identified five of them that justify the implementation of this strategy and let’s analyse the example of the e-scooter industry and see how the players apply the first mover strategy to conquer international markets.

Global revenue in the e-scooter-sharing segment is projected to reach US$1,588.00m in 2022 (Source: Statista). It is a very lucrative and competitive  global market. The largest markets are the USA, Germany, France, South Korea and the United Kingdom. The international players active in the e-scooter-sharing segment understand that they can not have a dominant position in each country.

According to a survey done by Latana to understand brand awareness, in the USA, as of 2022, more than two-thirds of the American consumers have heard of the e-scooter brand Lyft. Lyft operates one of the largest micromobility networks in the U.S. and it is clearly the strongest competitor. The second most popular e-scooter brand in the U.S. is Lime, with almost a quarter of the consumers acknowledging that they have heard of it. The rest of the brands such as Bird, Scoot, Spin etc, have a much smaller brand recognition. In Germany, the situation is different and the dominant position is shared by Lime (35% of usage) and Bolt (29% of usage).

Conversely, in Poland,  Bolt is leading and is also closely followed by Lime. A similar situation is seen in France and the United Kingdom.  A completely different picture is seen in South Korea, where the leading players are XingXing and KickGoing, followed once again by Lime. By launching their solution early and applying their first-mover advantage to several key global markets, the US company Lime managed to establish themself on all key markets in a very reasonable leadership position. The company has announced quite early in 2018 that France was their first big-scale deployment in Europe and they have big ambitions in Europe.

The 5 key advantages of being a first mover

Being first typically enables a company to establish strong brand recognition and customer loyalty before competitors enter the arena. Other advantages include additional time to perfect its product or service and setting the market price for the new item. We identified five key advantages that we will detail below.

Brand name recognition is probably the main first-to-market advantage. A company that arrives first in a market can establish itself as the reference brand for a product or technology. This situation also helps retain existing customers and draws new customers to a company’s product, even after other companies have entered the market. Brand name recognition also allows companies to diversify their offerings and services. Kimberly-Clark is an excellent example of a first mover with its “Kleenex”, a disposable tissue created in 1924 in the United States. The name of the product has now entered common parlance to refer to the product itself. Other examples of dominant first mover brand recognition include such brands as K-Way waterproof jackets and sport shoes Sneakers.

A first entrant in an industry or new country can benefit from the economies of scale. This is especially true for manufactured or technological products. The first mover in an industry has a longer learning curve, which often allows the brand to establish a more cost-effective way to produce or deliver a product before competing with other companies. In addition, applying for patents can protect and establish a longer first mover advantage.

Another type of first mover advantage is the ability to control a resource needed for the business that is of higher quality than the resources that other entrants will have to use. The first company to open a new type of restaurant in town can get the best location. This technique is used by Starbucks and the same advantage was exploited by Wal-Mart when it pioneered discount stores in small towns. Other resources that a first mover may be able to control include the supply of raw materials needed to manufacture the product.

Switching costs are another competitive advantage for a first mover. Indeed, a company launching a new product or technology can benefit from building a strong customer base, and when competitors arrive, the cost of switching to a competing product can be a deterrent for the customer. For example, a company that uses the Windows operating system is unlikely to switch to another operating system because of the costs associated with training employees, transferring data, or purchasing related hardware, among other things.

The ability to enter early and control strong market shares on a number of global markets allows companies to improve their competitive advantage and resilience by dominating not just one or several markets but all key global markets, like with the example given for Lime e-scooters. Companies present and holding strong market positions in North America, in Europe and also in key Asian markets can navigate through any global crisis situations such as Covid-19 easier and with less losses.

Examples of Successful Companies That Were First Movers on export markets

Carrefour, the french leading retailer, arrived in Brazil early 1975 and the first Carrefour hypermarket opened in São Paulo. Since then, the Brazilian market became the Carrefour Group’s second most important market globally, behind only the French market. Carrefour held a “first-mover advantage” in Brazil, being the first international retailer to enter the country with a big store-format and they did it very early before any other international players such as Walmart even thought of it. According to the company and experts, it was the key to their current success in this very tough for international retailers market.

As per Statista, in June 2022, mobile instant chat and WhatsApp was the most downloaded mobile messenger app worldwide, with almost 45 million downloads. Messenger and video chat app Snapchat ranked second with approximately 34.7 million downloads, while Telegram ranked third with approximately 31.8 million downloads. Considering that many Eastern European and Balkan countries have huge diasporas and hence the need for costless international communications, Viber overtook some strong global competitors on these markets to establish themselves as leaders.  Indeed, while the largest companies such Whatsapp were developing in stronger markets, Viber launched their technology as first-movers in Eastern Europe.

Taking on the position of first mover in an international market is attractive because of the advantages it gives. With the right strategy, a company can take advantage of its first-to-market position and build brand recognition and loyalty. Depending on its industry, it can also take advantage of being a pioneer in its industry and have a longer experience curve and thus improve its production or delivery performance. This performance allows economies of scale and improves the competitive advantage. It is also possible to control resources and then benefit from the costs of switching suppliers by being first in a market.

Prime Target can accompany you in your international business project, and assist you in market potential evaluation. Prime Target’s Market Ranking Report can help you evaluate the market potential of 5, 10 or 20 countries simultaneously, and identify new export markets with the highest potential. This comprehensive and personalized Market Ranking Report can minimize risk, saving time and money, as well as identify new business opportunities abroad. 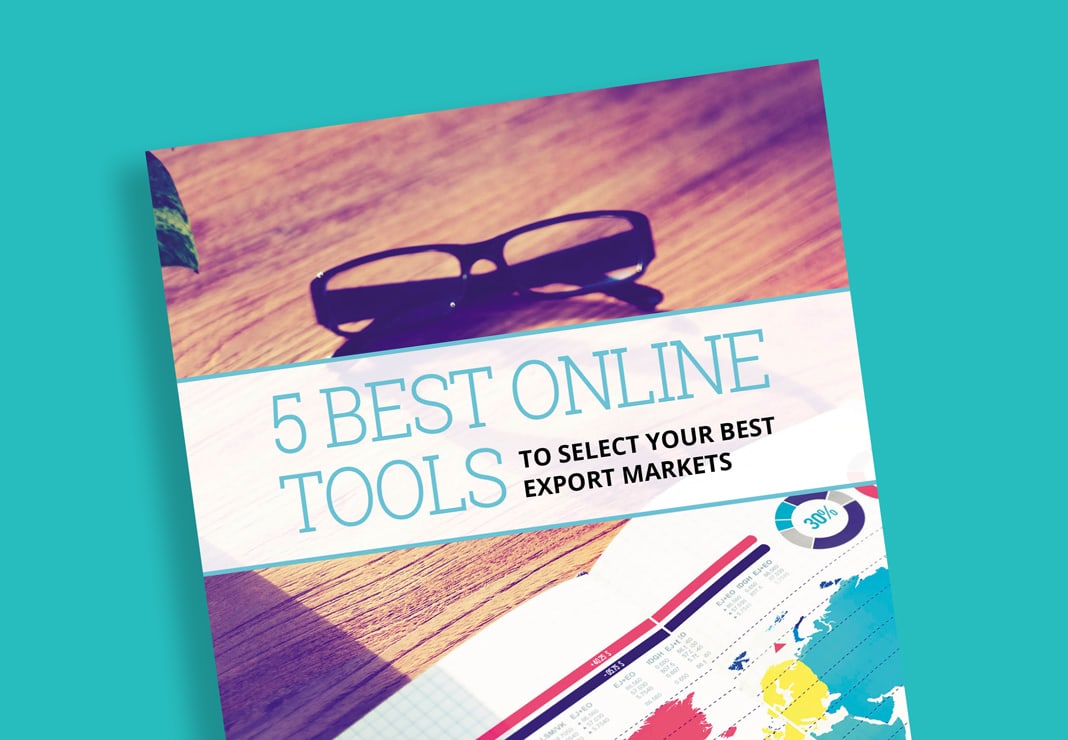 PrevPreviousHow to deal with international competition ?
NextHow to leverage E-commerce to grow your export?Next
Managing cookie consent
To provide the best experiences, we use technologies such as cookies to store and/or access device information. Consenting to these technologies will allow us to process data such as browsing behaviour or unique IDs on this site. Failure to consent or withdraw consent may adversely affect certain features and functions.
Manage options Manage services Manage vendors Read more about these purposes
View preferences
{title} {title} {title}